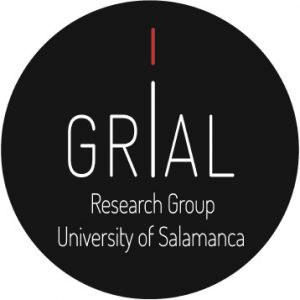 The University of Salamanca (USAL), founded in 1218 and one of the oldest Universities in Europe, is today a modern European University, open to the culture of practically every branch of teaching. Its large experience in international collaborations is documented both in the cooperation agreements in force with over 300 institutions around the world and in the participation of its researchers in several international projects, in particular under the European Programmes. Since 2009, the University of Salamanca has been recognised as Campus of International Excellence (http://cei.usal.es/en) by the Spanish Government considering its high quality and excellence in teaching, training, researching activities and academic life.
USAL participates in this project through the Research Group in InterAction and eLearning (GRIAL), officially recognised research group by the USAL from 2006, awarded as Group of Excellence by the Regional Government of Castilla y León (GR-47) from 2007 till 2016 and as Consolidated Research Unit since July 2016 (UIC 081). 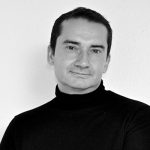 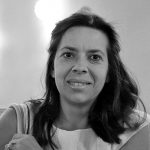 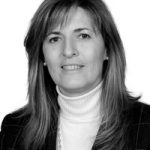 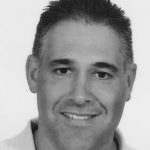 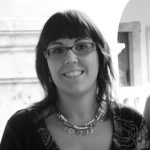